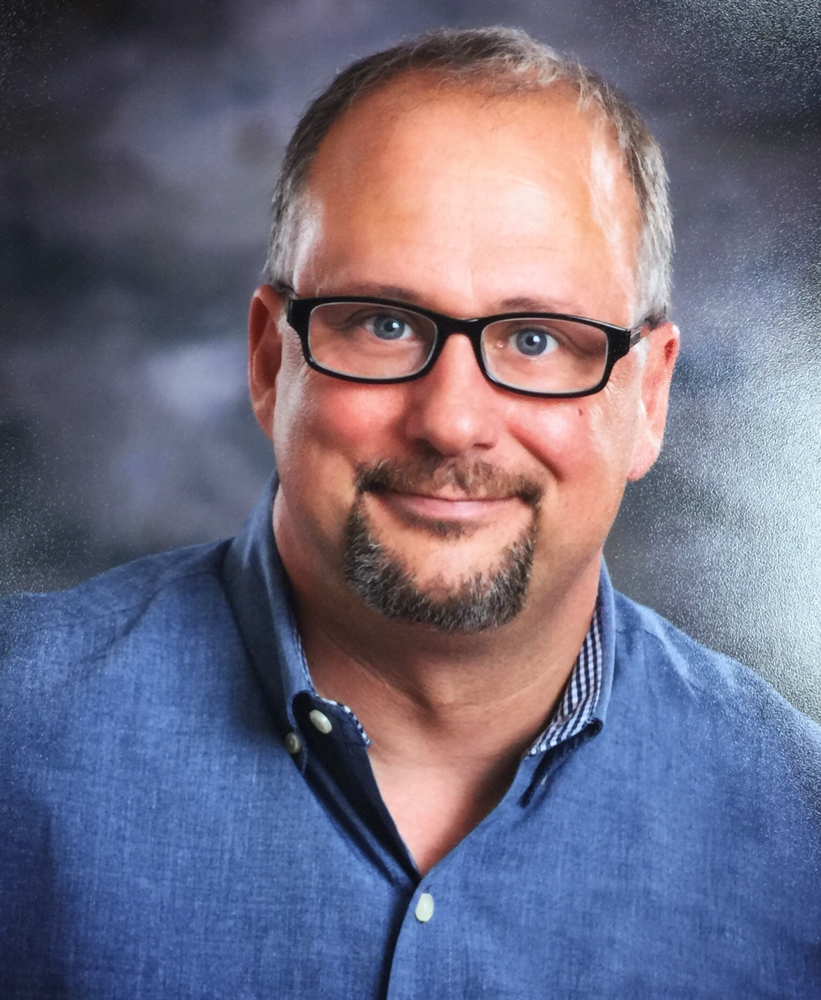 Anderson’s retirement will be effective as of May 27. Anderson will then be hired as a part-time consultant for the band during the 2022-23 school year.

Serving 31 years in public education and 21 years at EHS, Anderson says he is ready for this next chapter, but will deeply treasure his time at EHS.

“I can’t thank my students, colleagues, parents and administration enough,” said Anderson. “Being the Big Blue Band director has been an honor and a privilege! I’m also so grateful to my family for all of the love and support they’ve given me throughout the years.”

Anderson began his career in 1990 at Okeene Public Schools. He then went on to direct bands at Anadarko Public Schools from 1992-1998. That fall, he joined the EPS team at Longfellow Middle School and in 2001 moved up to EHS as an assistant band director and was promoted to head director in 2003.

Anderson has played a critical role in growing and expanding the success of EHS Big Blue Band. Under his leadership the EHS bands and Jazz band accomplishments include the OSSAA State Jazz Band Championship, the OSSAA Band Sweepstakes Award (the highest award possible for a high school band in Oklahoma), numerous Tri-State Sweepstakes awards, Grand Champion at the Holiday Bowl in San Diego, CA, marching in the McDonald’s Thanksgiving Day Parade in Chicago, IL, and being selected to represent Oklahoma in the Memorial Day Parade in Washington D.C.

Dudley Darrow, Assistant Superintendent of Secondary Education and former principal for Anderson at EHS, commented on the legacy Anderson is leaving behind and how thankful the district is for his dedication to fine arts.

In addition to his contributions to the Big Blue Band, Anderson has also been an active member in the band community, locally and state-wide. He has served on numerous boards and committees, including Red Carpet Band Directors’ Association President, Oklahoma Bandmasters’ Association-Hall of Fame Committee, and Tri-State Board of Directors.

In 2006 he was named Oklahoma’s Band Director Who Makes a Difference by the School Band and Orchestra Magazine and has twice been named the Red Bud Jazz Festival Outstanding Director. He was also honored in 2006 by being named the Red Carpet Band Directors’ Association Director of the Year.

Anderson is a proud alumnus of Cordell High School and holds a bachelors in music education from Southwestern Oklahoma State University.